The film tells the story of white-throated dipper, whose survival is written to the ever-changing seasons. Our hero, whose natural habitat is the forest and river, shares his space with other species of birds such as: robin, blackbird or kingfisher. Among the murmur of the river, dipper, like his neighbors, indulges in the rhythms of his nature, seeking partners, building nests and foraging. All of these activities take place in the beautiful natural setting. But the domain wildlife is not only peace, but also a danger, lurking near the river.

Images are adjusted to the rhythm of the seasons, autumn leaves fall, and river freezes, and then comes the thaw. Among these changing conditions of life, dipper, like his neighbours ombudsmen, remains vigilant … but is it always? 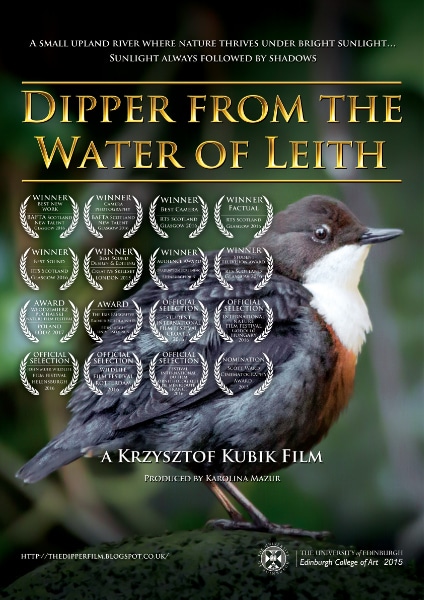